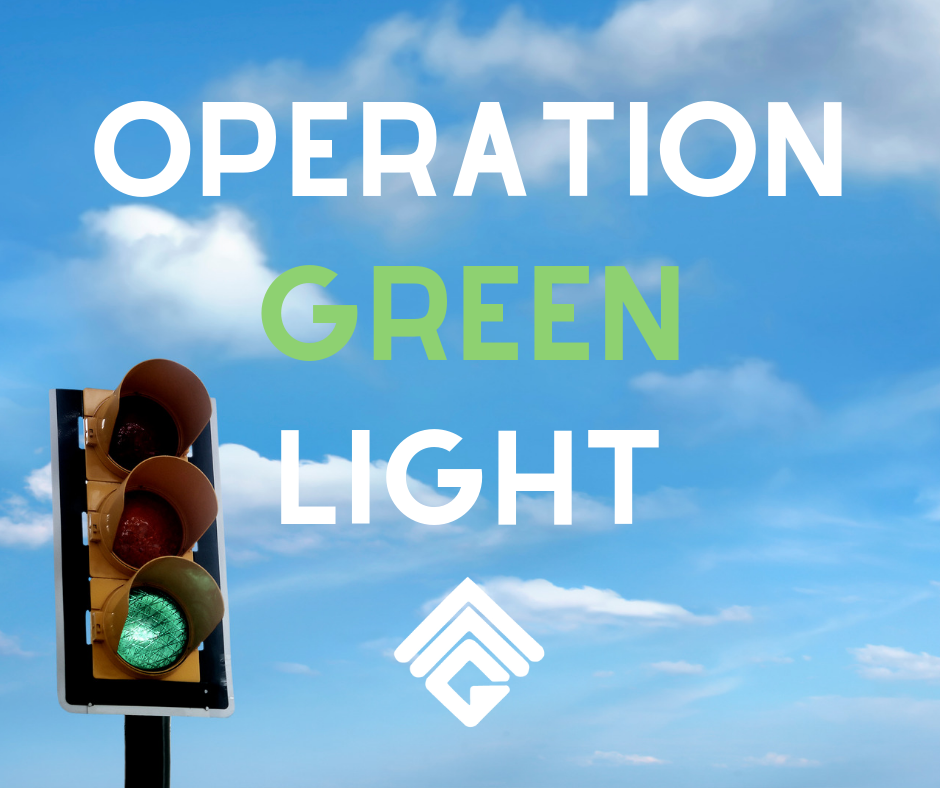 Grandview is the latest in a growing list of cities to take a step toward going green through green traffic lights.

It’s called Operation Green Light (OGL). The effort, started in 2004, has been helping the safety and efficiency of traffic signal operations across the Kansas City metropolitan area.The goals of the program are to reduce travel time, fuel consumption and air pollution while ensuring safety and efficiency.

OGL helps traffic flow through signal coordination along a corridor, allowing traffic to move at a much smoother pace. However, another important aspect of the system is the regional air quality improvements. The U.S. Department of Energy reports idling cars in the United States releases roughly 30 million tons of carbon dioxide into the atmosphere every year. Programs like OGL and AirQKC work to limit emissions and improve air quality throughout the region.

Well-coordinated signals also work with the Kansas City Scout freeway management system to help respond to traffic incidents. OGL’s wireless communications system allows analysts in an office to make changes to a signal without having to visit the intersection, reducing costs and increasing response time.

When adding a new route to the OGL system, existing equipment is saved and used whenever possible which saves money. All costs for the program are paid for by federal, state and local funds.