Show/Hide
Grandview City Hall and other City facilities will reopen to the public on Monday, May 18 with new entry requirements you can learn about here. The View is scheduled to reopen Tuesday, May 26 and Municipal Court on June 1. 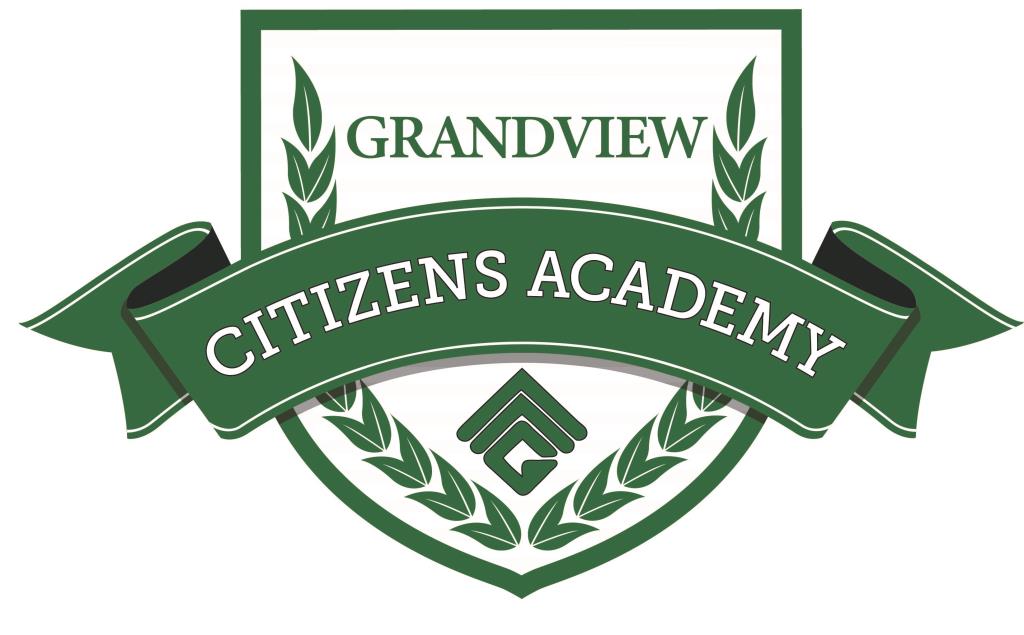 "Citizen's Academy was a great learning experience on how local government works in the city of Grandview.
It motivated me to want to serve in some capacity after getting insight on all of the hard work
that goes into making our city great." --Alderman Damon Randolph, Ward I

The best way to learn about your city is from the people who run it.

The Grandview Citizens Academy offers the opportunity for every resident to get up close to the equipment needed for different jobs, watch demonstrations, tour all City facilities and parks, and get in on a budget exercise where YOU tell us how you would spend the money.