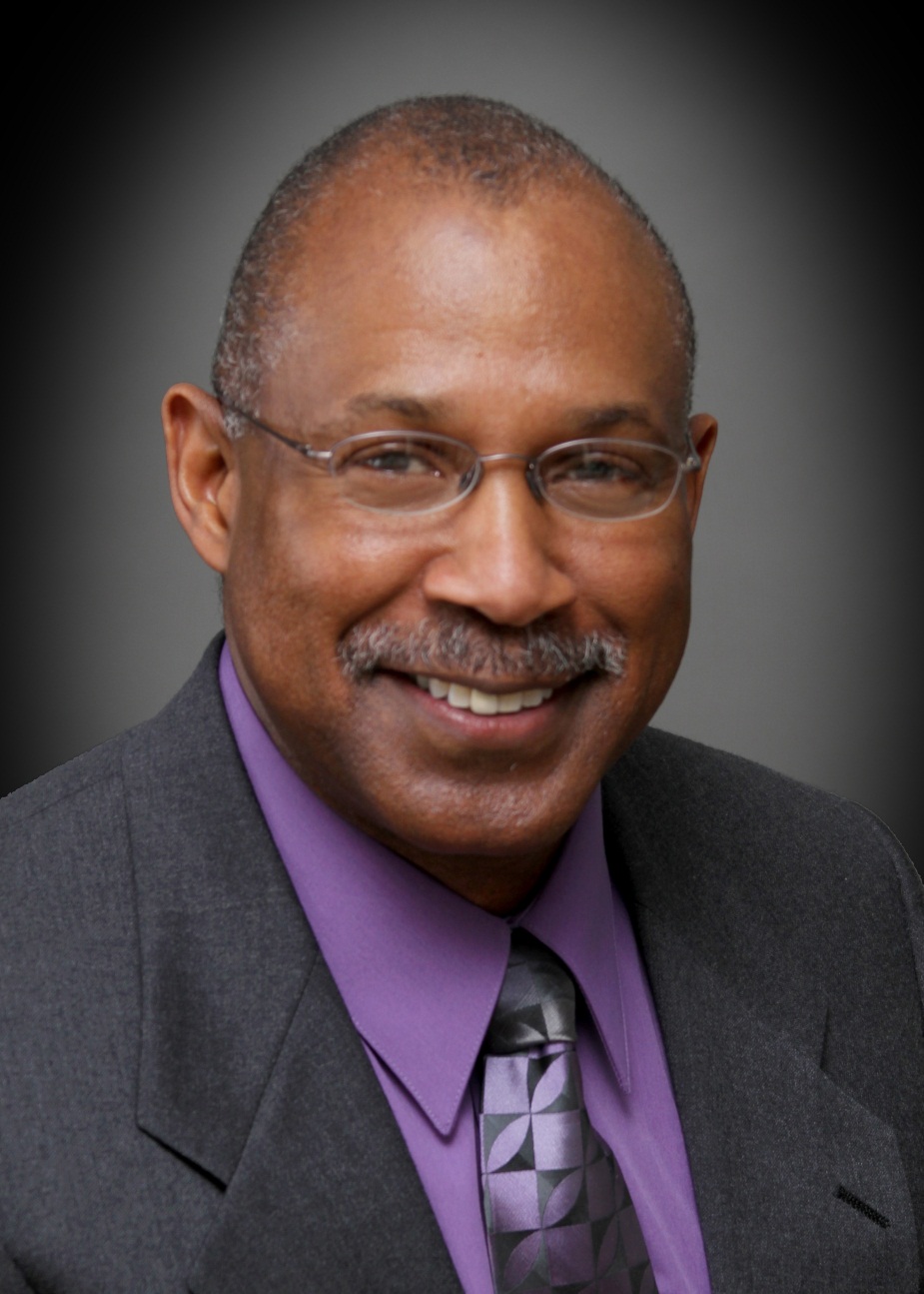 Mayor Leonard Jones has called Grandview home for more than 40 years and is a graduate of Grandview High School. Mayor Jones is a busy man-- splitting his time between his careers at Sprint as a Sourcing Manager and leading the City of Grandview. The Mayor and his wife, Michelle, have three daughters, two sons-in-law and three grandsons.
• First elected as Alderman on April 7, 1998
• Appointed Mayor on January 21, 2014
• Elected Mayor on April 8, 2014
• Serves on the Grandview Chamber of Commerce Board of Directors
• Recipient of 2015 Distinguished Alumni Award from Metropolitan Community College- Longview
• Past and current ad hoc committees: Little Blue Valley Sewer District Board of Trustees, VFW post 8100, and   ReDiscover Board of Directors
• Actively participates in municipal organizations such as the Missouri Municipal League and National League
of Cities
• Represents Jackson County on the Executive Board for the Metropolitan Mayor's Caucus
• Served as a Supply Corps officer in the U.S. Naval Reserves