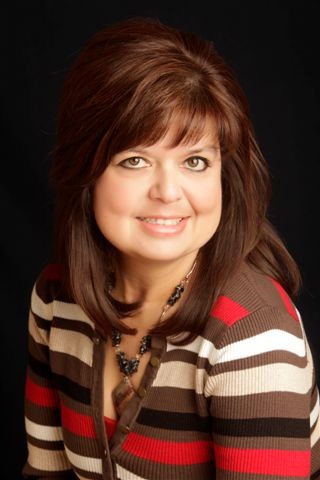 Alderman Sandra Kessinger has been a resident of Grandview since 1998. Her household includes four Grandview High School graduates: her husband, Don, and their three children. Employed by a local bank since 1998, Alderman Kessinger has been a leader in the business community. Kessinger is a graduate of the Henry Bloch School of Business, University of Missouri, Kansas City and holds a business degree with an emphasis in finance. In her spare time, she enjoys running the streets and sidewalks of Grandview.