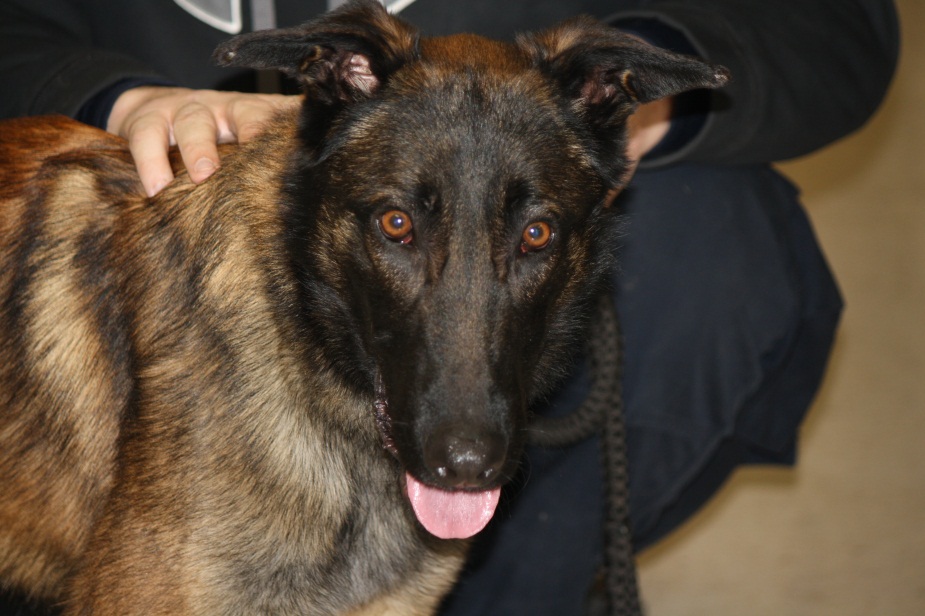 K-9 Hondo joined The Grandview Police Department's Patrol Division in September of 2012. Hondo is a male Belgian Malinois breed. They are known as being very easy to train due to their high drive for rewards.

K-9 Hondo is a dual purpose Narcotic/Patrol canine used to detect concealed narcotics and evidence of crime, as well as assist in the arrest or prevent escape of offenders. Hondo is also trained to locate lost or missing persons and protect officers or others from death or serious injury. 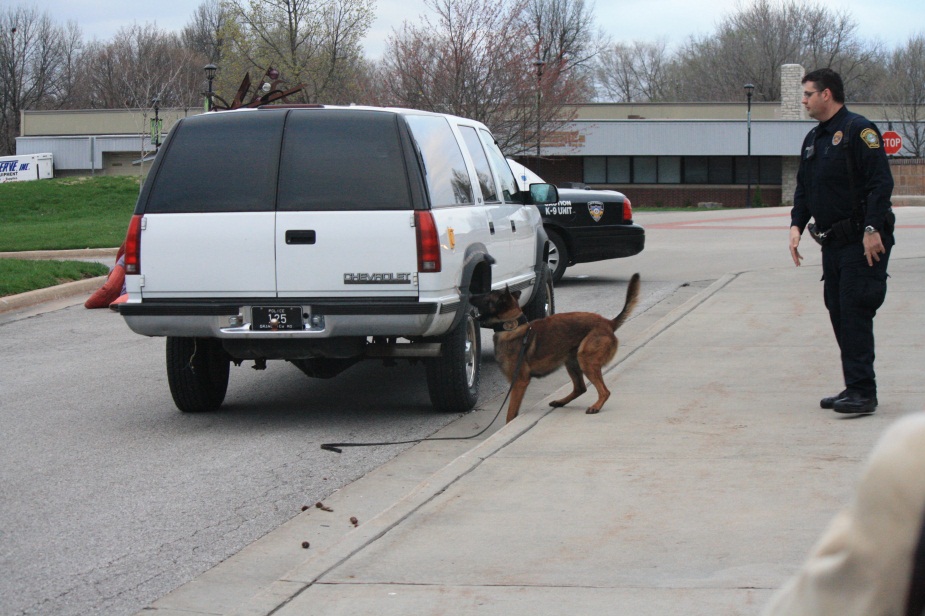 K-9 Hondo is partnered with his handler, MPO Jacob Gross.  As a team, both officers keep very busy with weekly training; provide canine support to surrounding Law Enforcement Agencies as well as demonstrations to local schools, camps and public groups.

The K-9 program is important for the police department and is very beneficial to the officers on the street and the community we serve.  A well trained, highly motivated K-9 and handler are a force multiplier for the department.