There is a sense of excitement in Grandview. The City remains aggressive in seeking out profitable public-private partnerships, and as a result, is in the middle of its greatest economic boom in the past 40-50 years. 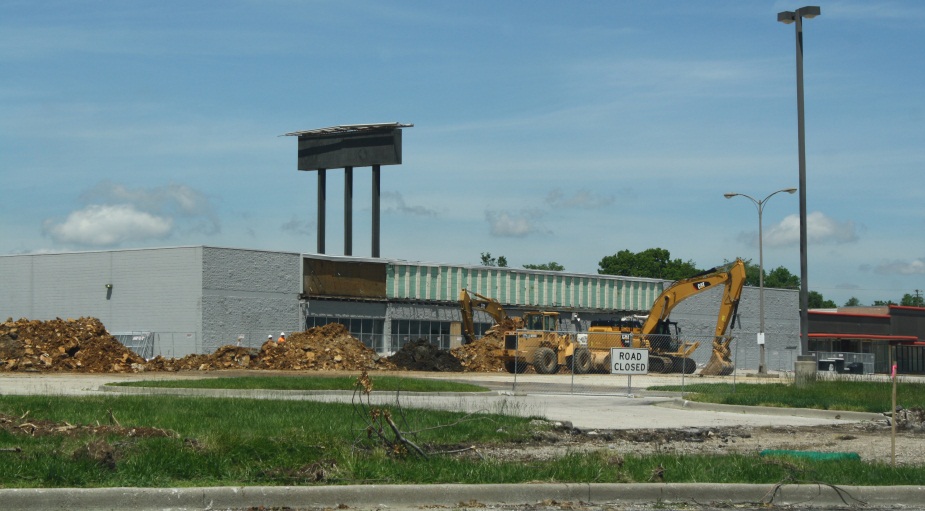 The excitement about the future is fueled by several major economic development projects. Perhaps the biggest is the transformation of Truman Corners, a nearly empty 60 year old mall being renovated and redeveloped into Truman's Marketplace. The new shopping center is quickly adding major retail stores like Burlinton, TJmaxx and Petco and is already having a direct impact on the City’s economic vitality. 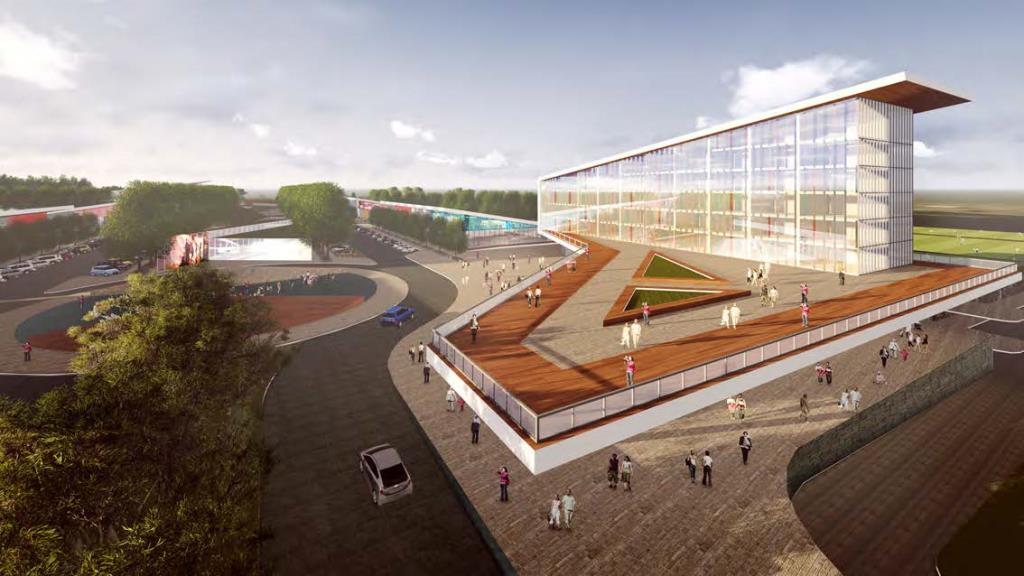 Billed as the largest amateur sports complex in  the state of Missouri, Gateway Village Sports  Complex will soon call Grandview home. The  huge complex of soccer fields and thousands of  square feet in retail space will be located along  the Highway 150 corridor. The Mayor and  Board  of Aldermen unanimously approved the  Conceptual Development Plans for the  complex  and are now trying to finalize financial  incentives  that work for everyone.

The City of Grandview is now the home to the NOAA facility, which serves as the nationwide center for weather tracking and associated technology and equipment testing and re-conditioning. We worked closely with the developer on the facility lease and incentive package to bring this project to fruition. This facility houses more than 80 employees with an average income in the $100,000 range.

Other areas of expansion include: